COVID-19 Update: Although the Gould Library building remains closed, the library staff continue our commitment to support the teaching and research needs of the Carleton community. Information on remote access to library resources and services will be updated regularly on the Remote Resources and Guidance for Library Users page and this FAQ. Please do not hesitate to contact us if you need additional assistance. 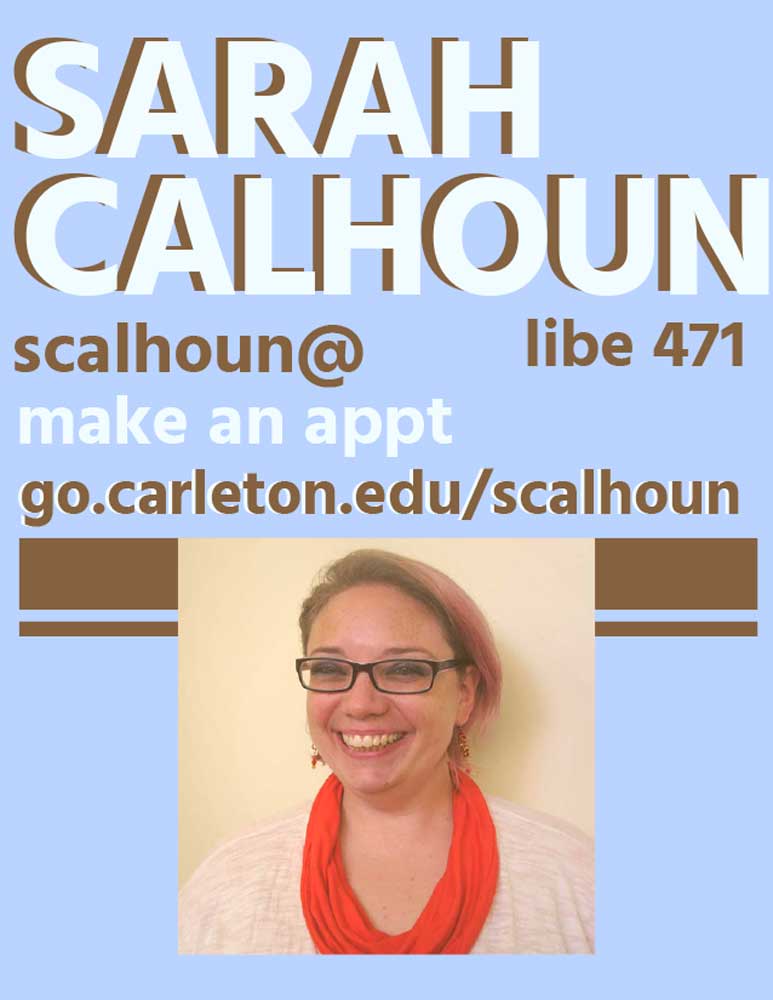