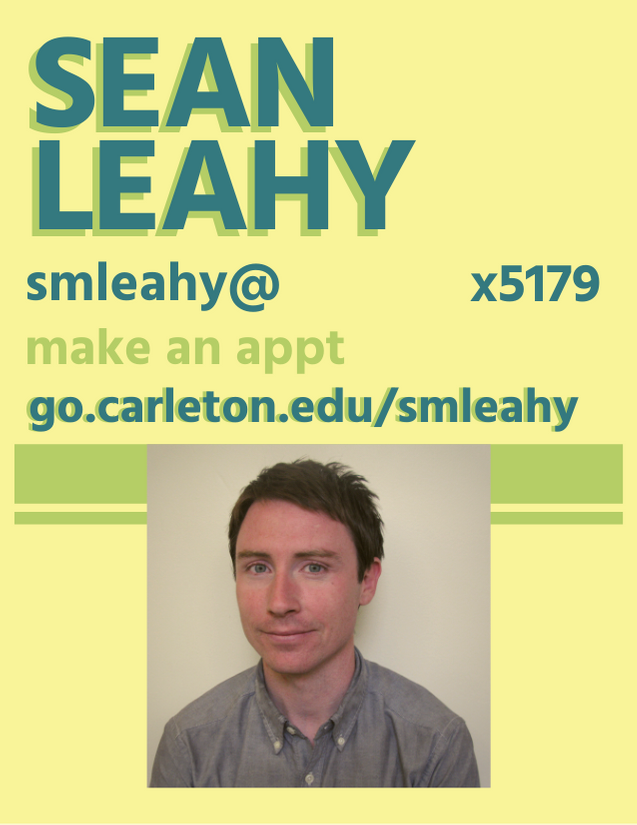 Reference sources are efficient ways to get started with most research questions. They give you an overview of your topic and give you lots and lots of clues about how to move forward with your research.