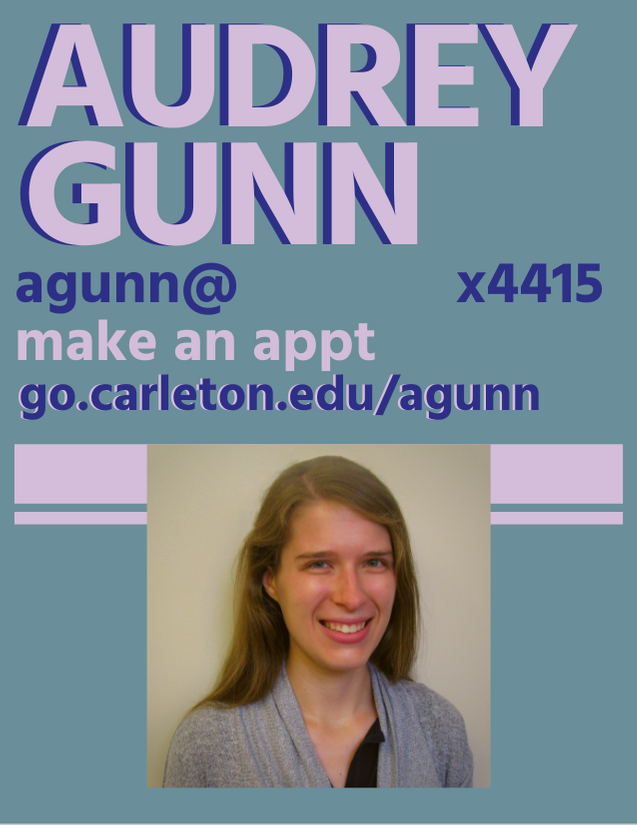 This guide includes information and resources designed to aid you in locating research for Geology 258. For further assistance with your research, contact the research desk or schedule an appointment with your librarian.