HIST 382: Slavery & Abolition in Africa and its Diaspora 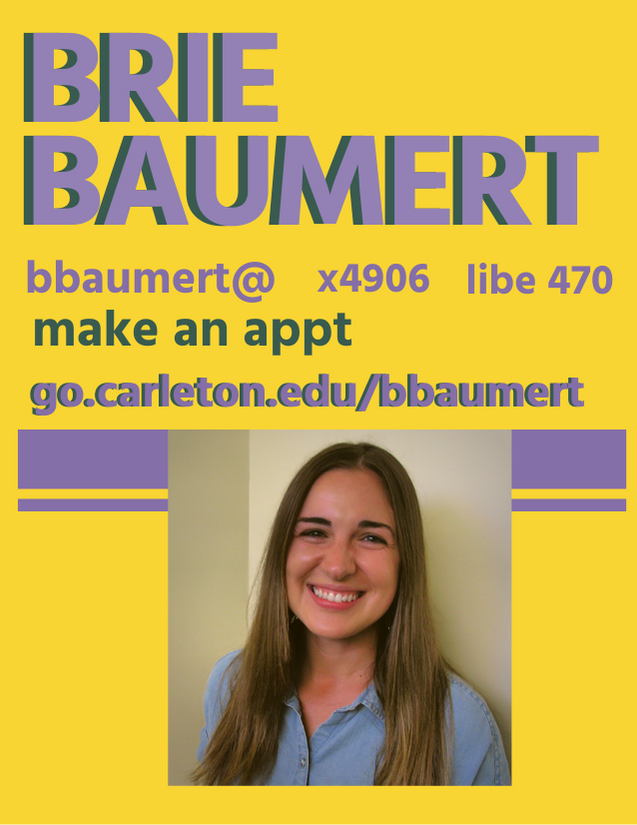 NEWSPAPERS AND OTHER PRIMARY SOURCES