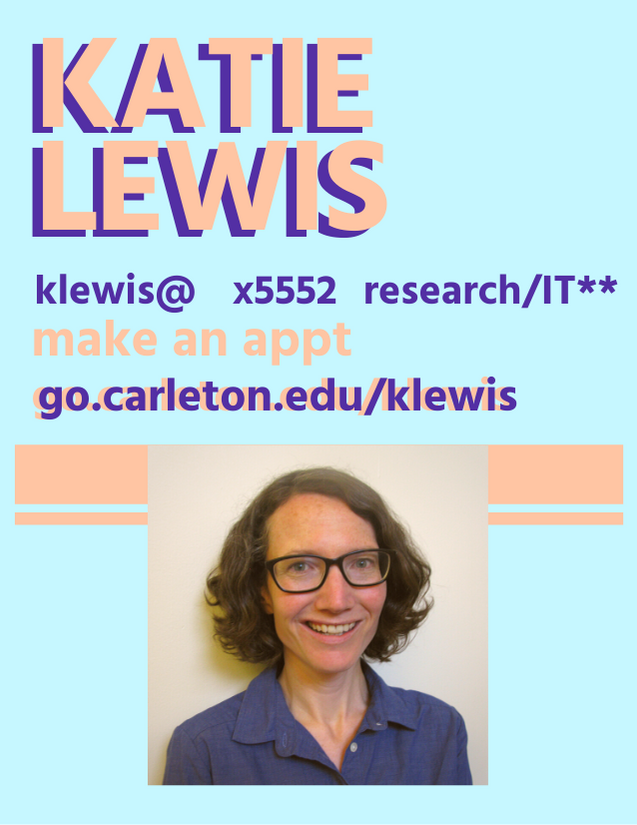 I'm happy to meet with you!

Schedule an appointment (for Zoom or in person)

Carleton's physical maps are stored on second Libe, near the east stairwell. You are welcome to take a look! Open up a drawer and pull out a single map or whole folder of maps. Please leave maps on the big map-viewing table or on top of the case to be refiled. Please feel free to contact Katie Lewis or another Librarian with any questions on navigating the map collection!

What kinds of maps are in the collection?

The maps that have been used for this class are stored in the cases towards the western end of the sliding cabinets (away from the stairwell). Many of these maps were published by the United States Government, under the Army Map Service or the Office of Strategic Services, now called the Central Intelligence Agency (CIA). There are also "Gift Maps," which are maps that have been donated to Carleton. These maps are of many eras, languages and uses, with many dating to WWII. Thematic maps are filed by country.

Maps of the United States (not used for CLAS 240) 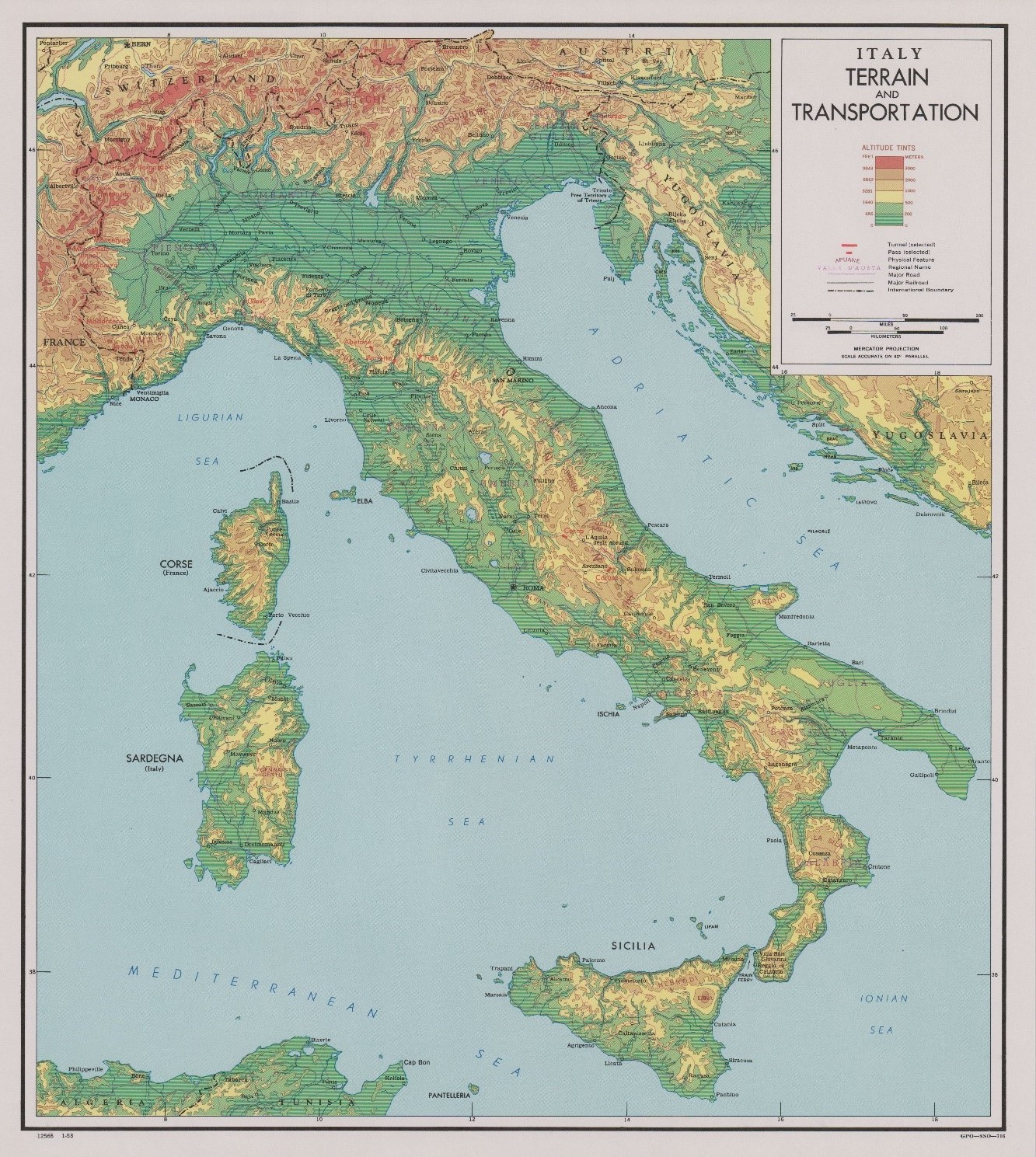