Don't read cyrillic but want to mine the Russian web?

Find a version of the word you can copy and paste, typically one of two ways:

Paste your terms into Google in the CHROME BROWSER, and then navigate through your results by clicking the "translate this page" links. (Again, be careful, these translations are far from perfect.) 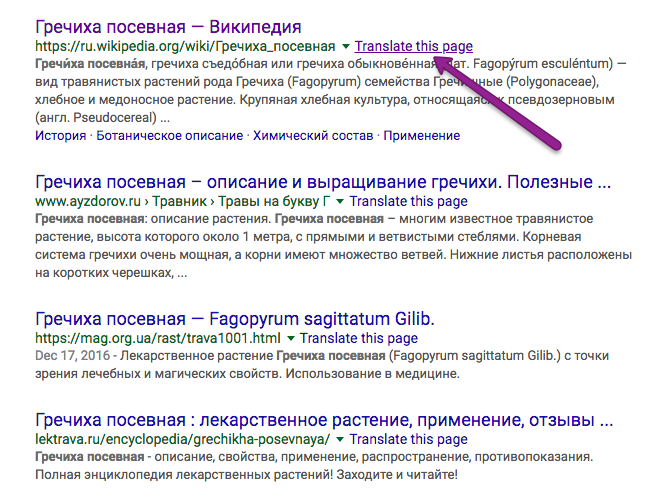 A word about searching

Typically, search tools do better if you do NOT use the accent/diacritic marks that most romanizations add to the base alphabet letter.

For example: search "o" rather than "ó"

For example: Tolstoy OR Tolstoi

Here is a a decent Romanization Table from Wikipedia that will help you think about how certain Cyrillic letters may have been written in U.S. sources, but for more historical transliteration schemes scroll up the article a bit.

Additionally, the Library of Congress Name Authority File will show you the "preferred" name as well as variants that you might try out in your search. Note: Not every Russian author or individual will be included in these records.

If you're searching for a term that could have different endings for different parts of speech (which is most words in Russian), experiment with truncation by putting in the main part of the word followed by an asterisk. This will get you those first letters followed by any letter or letters. But BE CAREFUL: truncating to just a few letters will result in pretty unusable result lists.