Find Movies in the Library

All of the library's movies are listed in Catalyst, the online catalog for Carleton and St. Olaf Libraries. You may search for movies just as you would a book. 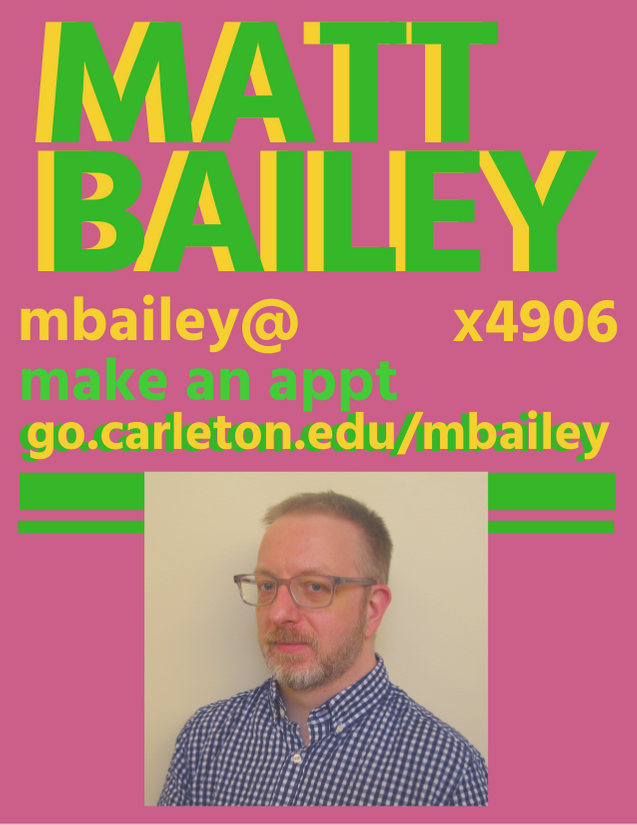 To scan or make printouts from microfilm, you will need to use one of the readers in the reference room on the fourth floor. Manual readers for viewing microfilm are available on the third floor, but they do not scan or print.

When you are finished looking at the microfilm reels, place the reels in their boxes in the wire basket near the microfilm readers (should be the same place where you picked up the reels). Please do not put the microfilm back in the drawers on the third floor, keep microfilm in your library locker, or take it out of the library.

Introduction: Hollywood and the Production Code

In 1983, the Motion Picture Association of America (MPAA) donated the records of the Hollywood film industry's Production Code Administration (PCA) to the Margaret Herrick Library of the Academy of Motion Picture Arts and Sciences in Beverly Hills, California. This collection of documents, covering forty years of self-regulation and censorship in the motion picture industry, contains detailed case files (commonly referred to as "censorship files") for nearly twenty thousand film projects that were submitted to the Production Code staff for consideration.

Files normally include correspondence between studios or producers and the staffs of the PCA or the MPAA; letters to and from theater owners, censor boards, religious organizations, government entities, and other special interest groups concerned with the content of motion pictures. Files may include PCA interoffice communications such as telegrams, memoranda, and meeting notes; literary materials submitted for evaluation including stories, script synopses, script readers' reports, and treatments; song lyrics; and wardrobe photographs. Files may also include articles and reviews from newspapers, magazines, and trade journals; reports from state and national censor boards; copies of the official Code certificate letter; and a PCA analysis sheet detailing the characters and story of the finished film.

The History of Cinema: Hollywood and the Production Code microfilm collection includes a selection of five hundred files, each one relating to a particular film. The files are arranged in chronological order by the year of the film's release. Films released within the same year are arranged in alphabetical order by title. An online index of the film titles for which files are included in the collection is included here. For an index of the files by chronology or by director of the film covered, please consult the printed guide available on top of the third floor microfilm cabinets, call number PN1993.5.U6 H57 2006.

Film Daily provided up-to-the-minute trade news, details of film releases, films in production, films made and not released, changes in studio ownership and management, analysis of financial trends and how they affected the film industry, and other news pertinent to the business of filmmaking.

Film Daily also provided news of interest to film exhibitors. Every issue of the newspaper included news and reviews of newly-released films; box office revenues; changes in theater chain ownership and management; and news of developments in sound, color, and presentation.

Information on censorship struggles was also provided by coverage of the activities of the Hays Film Office, the Catholic League of Decency, the Dies Committee, and other censorship organizations.

Also included in the coverage is news of actors and directors, producers and composers, cinematographers and set designers, and other cast and crew. Special reports from theaters in Atlanta, Boston, Dallas, Grand Rapids, Indianapolis, Milwaukee, Portland, St. Louis, and San Antonio provide extended and detailed views of theatergoing in those cities.

Film Daily also reviewed films, analyzing the commercial prospects of each film in consideration. These reviews are indexed annually in the Film Daily Year Books. The Year Books provide a "snapshot" of the movie industry in any given year, summarizing the important developments and news of the past year.

Film Daily is not indexed, but this online guide provides the dates of coverage for each microfilm reel. Click the tabs above for indexes to the appropriate publication.

NOTE: The Film Daily Year Book from 1945 is also available online (and in color!) via the Media History Digital Library.