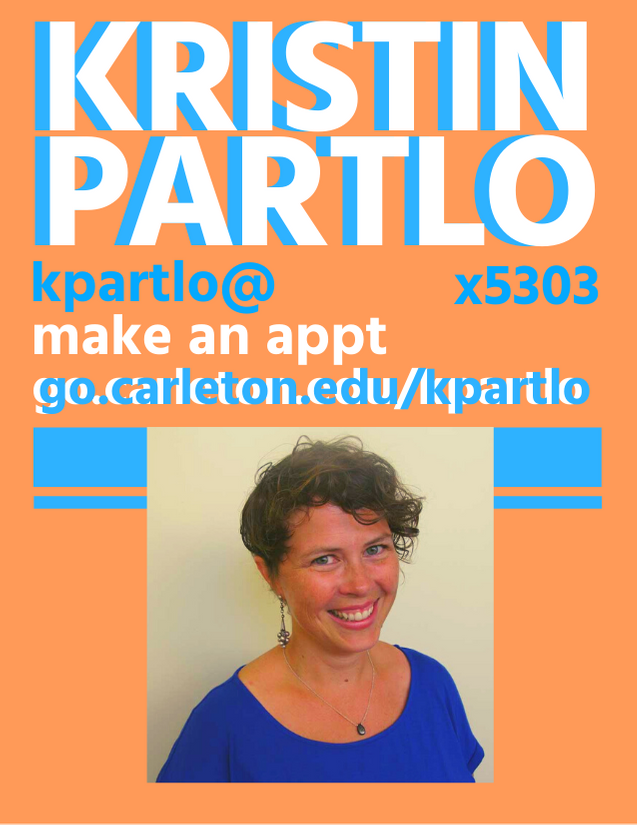 International Debt Statistics -- formerly titled Global Development Finance -- is an annual report from the World Bank on the external debt of developing countries on a loan-by-loan basis.

IDS dataBank contains  data on the external debt (214 different indicators) of 128 countries that report public and publicly guaranteed debt under the Debtor Reporting System (DRS), from 1970 to the present plus projections five years out.

Documentation: The main trouble new users of the GDF can expect is to understand what all the data series mean.  Definitions of the data series can be found on the World Bank web site along with methodology, sources, abbreviations and other metadata. You can also click the "Notes" button when selecting a data series to view definitions and source notes.

Note about accessing historical GDF reports: Previous to the 2010 edition, GDF was is published in two volumes, a report and a statistical appendix.

The summary report, or first volume, usually titled “Analysis and Statistical Appendix” is is a rich source of trends of financial flows and external debt of foreign countries. Previous volumes from 1999-2009 are available online from the World Bank web site, free for anyone to read.

The statistical data, or second volume, “Summary and Country Tables” contains country data in time series back to 1970. Previously available only via subscription, the World Bank now makes it available to the public as a part of its open data initiative.