Virtually explore the non-virtual parts of the library!

This floor houses call numbers A - D of the Library of Congress Classification System.

The LC system organizes books and other library materials by subject, to make it easier for you to browse the shelves for materials on a specific topic. LC call numbers always begin with letters of the alphabet, and this first letter indicates a subject area. The remaining numbers and letters further divide the subject into more specific topics. The Carleton collection starts with the A's on the first floor, and ends with the Z's on the third floor.

The Libe is an "open stack" library, which means that for all of the books, you can just come in, browse the shelves, and take down what you like to explore. If you want to check books out, just take them, along with your OneCard, to the Circulation Desk near the doors. 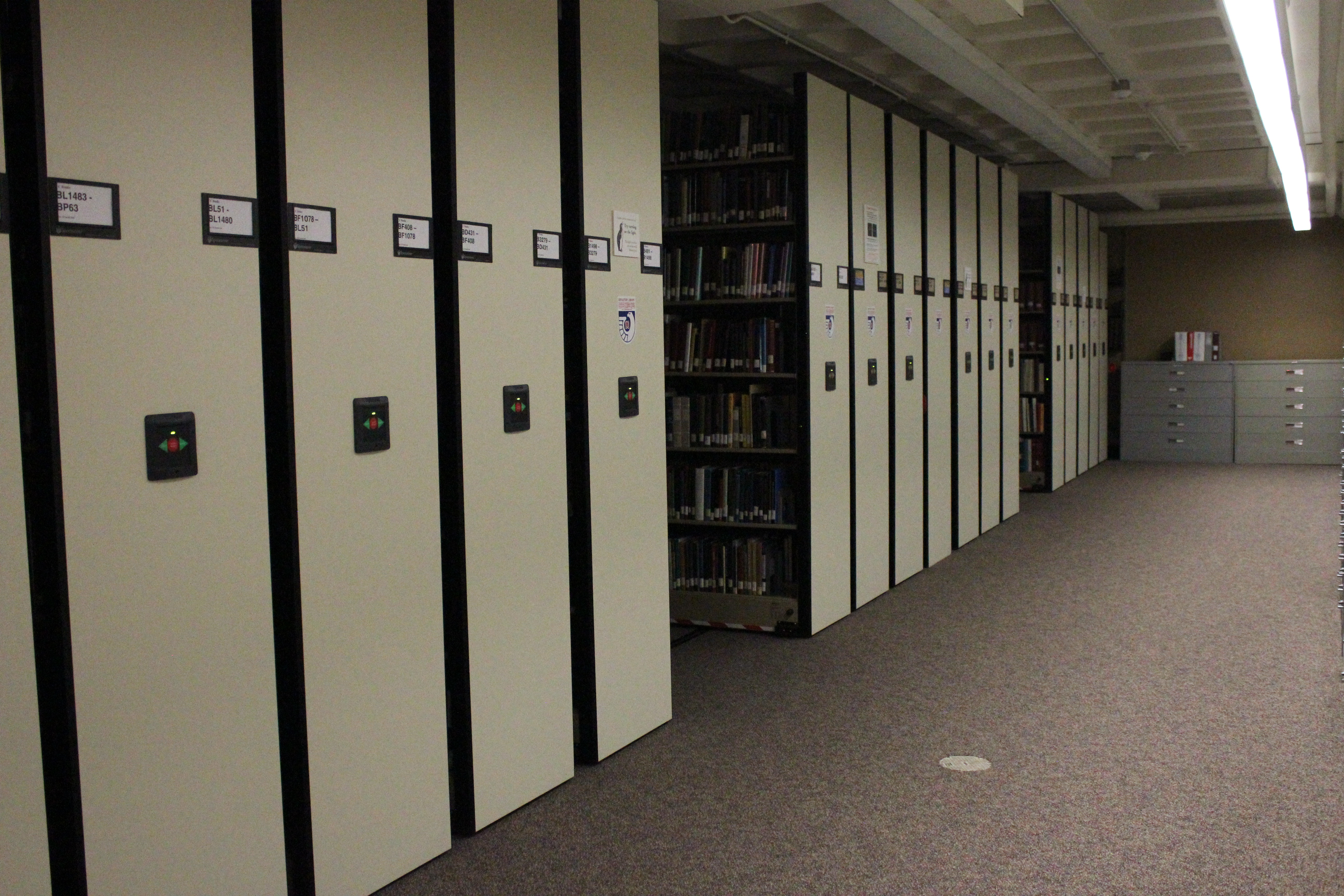 The government publishes information on lots of topics. All of that information is published in many formats, including print, microfilm, DVD, and, of course, online. Carleton participates in the Federal Depository Library Program, which means that the government sends us documents in the subjects we want. The library has over 300,000 printed government documents and several hundred microforms. You can check out and use government documents for research in anything from history to geology, from political science to landscape architecture.

Government publications are classified using a system similar to the Library of Congress Classification system called the Superintendent of Documents, or SuDoc, system. Unlike the rest of the library, where the books are organized by subject, the SuDoc system organizes items by the government agency that produced them. Call numbers begin with a letter followed by numbers with periods, dashes and slashes (for more information, see How to Interpret a SuDoc Number). You can find government documents by searching the library's catalog where you’ll see them in the location called “CC Gov Docs 1st floor.” 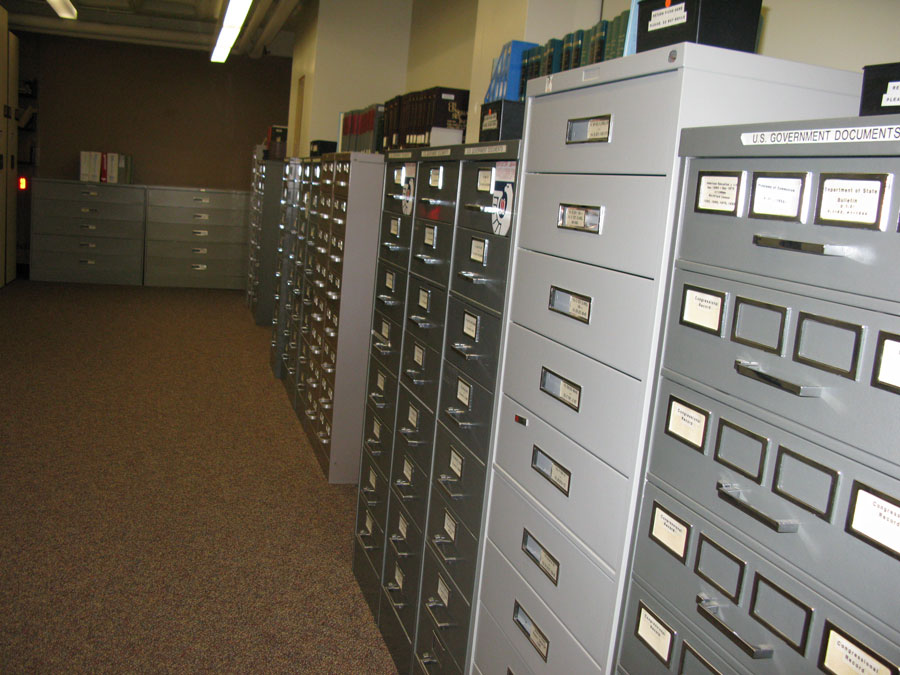