How to Cite Your Sources 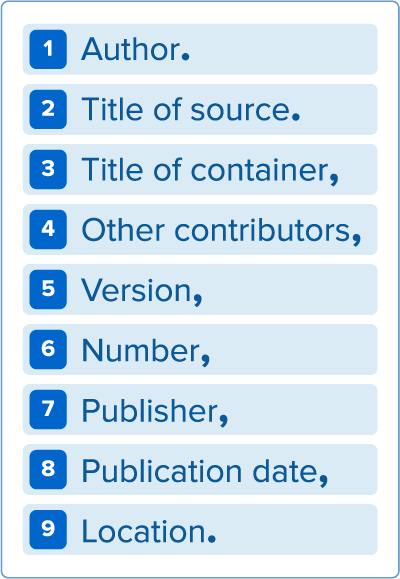