SPAN 325: Latin American Narrative: The Boom and After 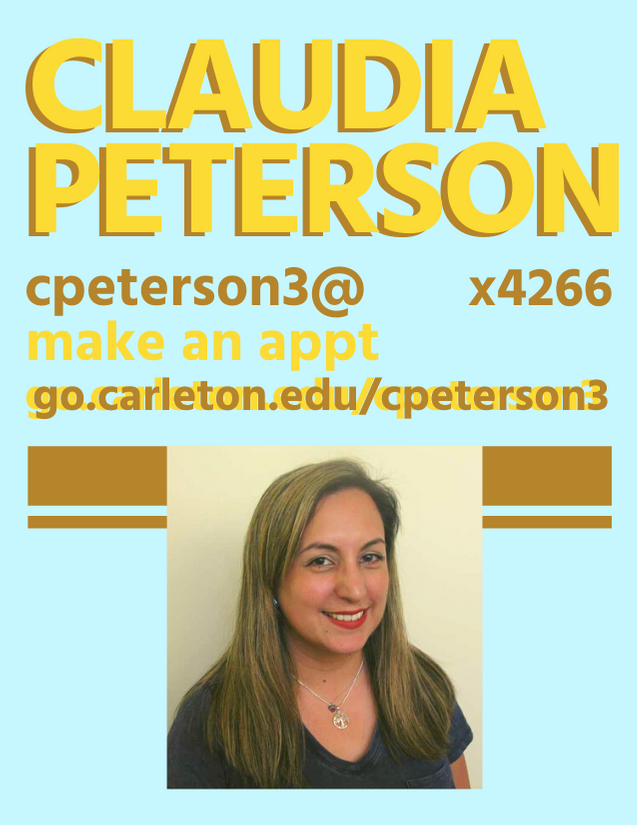 Where to search for scholarly articles

To find scholarly literature (articles, book chapters), MLA International Bibliography (does not include full text) and JSTOR (includes full text) are your two best bets. JSTOR contains a subset of the journals in MLA, but includes them in full text, so the two databases are useful in different ways. Both databases inlclude scholalry/peer-reviewed journal articles, books, book chapters, theses/dissertation, and other papers such as presentation papers.

Below are some useful subject searches you can conduct in Catalyst. These subject searches are not necessarily exhaustive, and sometimes the search results will contain material not directly related to the search. However, a subject search such as the ones in this example are useful in helping you get an idea for what is included in the secondary literature.